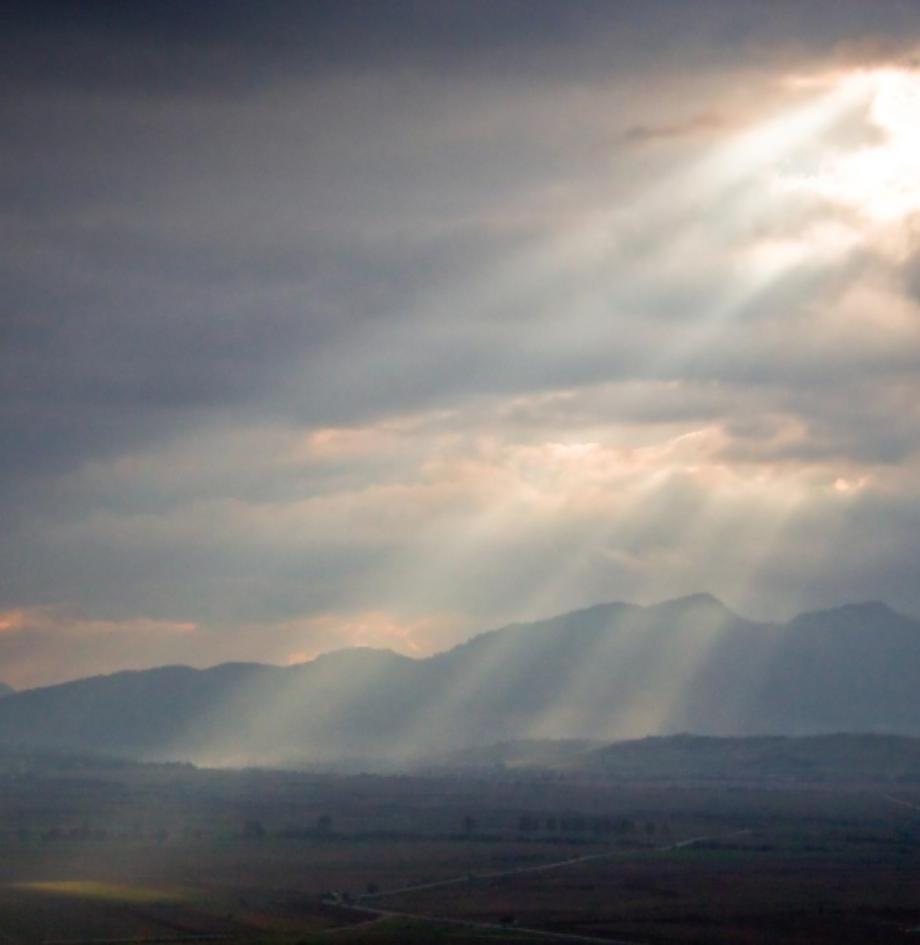 One of our former pastors often quoted the scripture "Young men see visions - old men dream dreams".  The Isle of Hope Baptist Church is the reality of a vision of that young man we know as Lawrence P. Hardy.  He was a ministerial student at Mercer University, home on leave during the spring of 1952.  He walked the dusty streets of the island asking this one question, "Will you attend services if a Baptist Mission is started on the Isle of Hope?"  While God was working on Lawrence regarding the footwork, He was working on a beautiful young mother who lived on the island who was praying for a Baptist work in the neighborhood.  This young woman you would know as Betsy Jackson.  Isn't it awesome how God lays the groundwork when He wants a job to be done?  With the sponsorship and support of Dr. Searcy S. Garrison, pastor of Bull Street Baptist Church, Lawrence conducted the first worship service on the first Sunday in June of 1952 in the Isle of Hope Community Club.  There were 26 people in attendance.  By the end of summer "The Little Church with the Big Heart" was in full swing, presenting a full church schedule.  Also, a Revival and Vacation Bible School were held.

The Bull Street Church caught Lawrence Hardy's vision and were willing to go the next mile - that of building a church.  A building fund was started and they were able to acquire the two lots of land in front of the Community House.

Isle of Hope Baptist Church was growing numerically and in spirit.  Early in 1953 the Mission asked to be accepted by the Savannah Baptist Association as a church, and June 9, 1953 was Consititution Day for Isle of Hope Baptist Church.  With sixty charter members, Dr. Garrision, Pastor of the Mother Church, led the ceremonies.  The pastor of the church was Brother Charles Wray.

January 17, 1954 was the official "Ground Breaking Day" for the original Sanctuary, and the next few months were very busy ones with many 'work days' for everyone.  Dedication of the building for Isle of Hope Baptist Church was set for May 9, 1954.  Truly, the man, Lawrence P. Hardy, and his vision, along with the prayers of Betsy Jackson and many others like her, were met.  The church grew in number and stature, and what Lawrence had planted was then watered and cultivated by other pastors and many laymen and women.

The original land that was purchased would be the area of the Christian Ministries Center that houses the classrooms and offices and the lot immediately to the west of it.  Over the years, as properties came available around us, God always provided a way for us to acquire them.  In the beginning, as we purchased homes around us, they were used as classroooms for Sunday School, Training Union, GA's, RA's, VBS.  Whatever our need, these homes were adapted to fit it.  With God's help, we have this beautiful campus that can meet any need we could possibly imagine.  I've said it before, but it bears repeating - It is awesome what God will do for us when we let him.

However, all of this beautiful facility is not what this church is all about.  This church is about people - about reaching them, serving them and leading them to our Lord and Savior Jesus Christ.  Some of the most beautiful people in the world have walked through these doors, halls and grounds over the years.

We have had many happy days, as well as, many sad days.  However, looking back over all of them, you have to see God's Hand molding us and making us what we are today.  God is still in control!